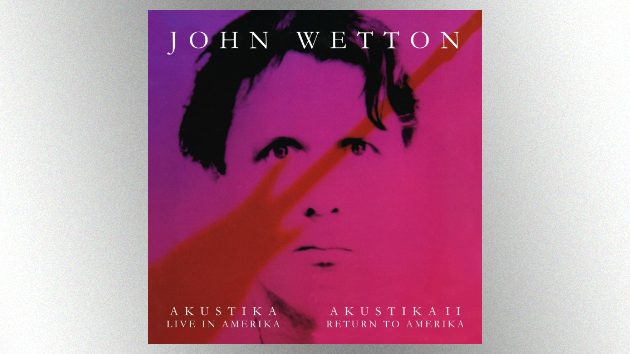 The album includes renditions of Asia classics like “Heat of the Moment,” “Only Time Will Tell,” “Sole Survivor” and “Don’t Cry,” as well as selections from Wetton’s solo career and his stints with King Crimson and U.K.

The release comes packaged with a booklet boasting recollections by Wetton fans and friends who attended the 2005 show, plus rare photos.

The collection was personally selected for release by Wetton before his death. He passed away in January 2017 from colon cancer, aged 67.

Disc Two
“Walking on Air”
“Meet Me at Midnight”
“Sole Survivor”
“Book of Saturday”
“Emma”
“Days Like These”
“Thirty Years”/”Hold Me Now”
“Arkangel”
“Rendezvous 6:02”
“Starless”
“Voice of America”
“Woman”
“The Night Watch”
“The Smile Has Left Your Eyes”
“Heat of the Moment”