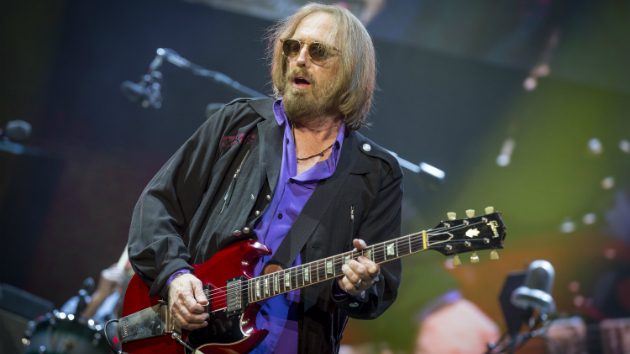 Mark Horton/Getty Images for ABATom Petty‘s two daughters, Adria and Annakim, have launched a lawsuit against Dana Petty, the late rocker’s widow, charging her with mismanaging their dad’s businesses, The Blast reports.

The suit follows a legal action that Dana initiated last month in which, according to The Blast, she asked a court to appoint a manager that would work with her and her stepdaughters, whom she accused of teaming up in an effort to hamper her ability to co-manage the estate.

According to court documents obtained by The Blast, Petty Unlimited — the company set up to oversee Tom’s estate that’s supposed to be jointly run by Adria, Annakim and Dana — alleges that Dana hasn’t honored her duties to the company and has withheld assets and diverted them to another company she launched.

The lawsuit claims that Dana’s actions have cost Petty Unlimited more than $5 million.

An attorney for Dana, Adam Streisand, has responded to the lawsuit by issuing the following statement to The Blast: “This misguided and meritless lawsuit sadly demonstrates exactly why Tom Petty designated his wife to be the sole trustee with authority to manage his estate. Dana will not allow destructive nonsense like this to distract her from protecting her husband’s legacy.”

In a recent interview with Rolling Stone, Adria Petty addressed the conflict with Dana over Tom’s estate.

“We’re trying to figure out how to work with everybody’s advisors and lawyers,” Adria said. “We all love each other and we all work pretty great together when we speak directly to each other. It’s been a difficult time. But I’ve seen remarkable changes in my family in the best of ways because of this, and I’ve seen a lot of catharsis and healing in the last 16 months.”