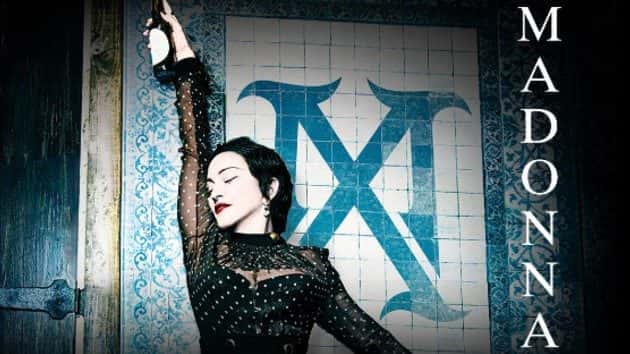 Madonna surprised a lot of fans when she announced that instead of doing her usual stadium tour, her forthcoming outing would instead be multiple nights in theaters, in major cities around the world.  Now, the man who’s promoted Madonna’s tours for nearly 20 years explains that the sound of the Queen of Pop’s new album, Madame X, is what led her to change her longtime live model.

Arthur Fogel, president of global touring for Live Nation, tells Pollstar, “Really, it comes from this album, it’s just a different kind of vibe. It lends itself more to intimacy. As we talked about it, it seemed to make sense to go this route rather than into bigger buildings. That’s what we’re going to do.”

Asked if the shows will be more theatrical than usual, Fogel said, “Listen, Madonna’s shows always have that dimension to them, but I would say it’s much more about the musical tone and vibe than it is pure theatrics.”

Another reason Fogel says Madonna wants to take a break from stadiums is because, as he notes, “I think it’s important, over a touring career, to change things up. It’s a part of what excites fans, keeps artists energized. I mean, if you go out and do the same thing every tour, eventually that catches up to you.”

Madame X comes out June 14.  The Madame X tour kicks off September 12 in Brooklyn, NY. From there, it travels to Chicago and L.A.  More U.S. cities will be announced soon.  In early 2020, Madonna will perform in London and Paris. Ticket prices range from $50 to $750 each, with VIP experiences going for $2,000.

The superstar’s 2008 Sticky and Sweet tour currently holds the record for the highest-grossing tour by a female artist.