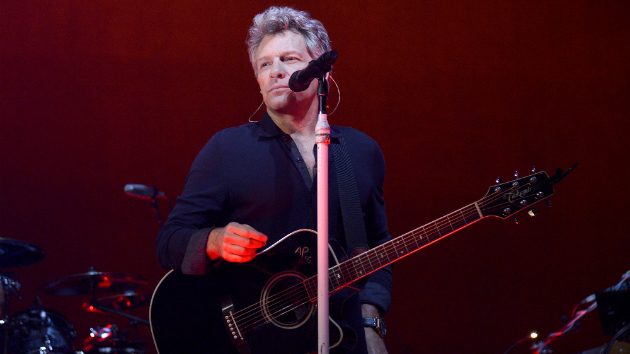 Jon Bon Jovi received an honorary Doctor of Music degree from the University of Pennsylvania on Monday.

The Asbury Park Press reports that the rocker was bestowed with the degree for not only his musical achievements, but his humanitarian endeavors as well — such as his Soul Kitchen community restaurants in New Jersey. He took the podium as graduates launched into his song “Livin’ on a Prayer.”

“It’s better to be a doctor than be in need of a doctor,” Bon Jovi wrote on Instagram following the ceremony. “Thanks @uofpenn and congratulations to all the graduates.”