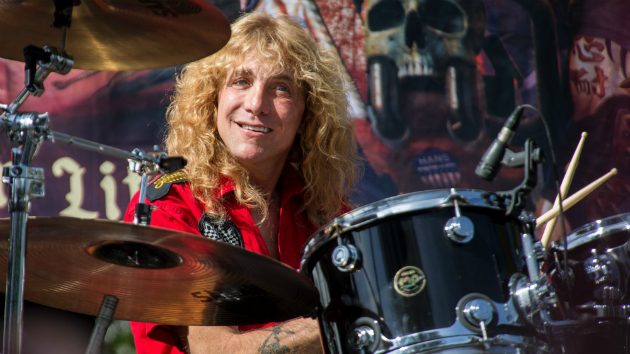 People confirms that the Los Angeles Police Department responded to a call Thursday night about a possible suicide attempt at a home in Studio City, California. According to TMZ, police found Adler with a stab wound in his stomach.

“Upon arrival, LAPD officers determined that there was no crime and the incident was being treated as a medical emergency only,” Officer Jeff Lee tells People. “The subject was transported to a local hospital with a non-life-threatening injury.”

Adler has long battled substance abuse issues, which led to his dismissal from Guns N’ Roses in 1990 after playing on the band’s legendary 1987 debut album, Appetite for Destruction.

He was inducted into the Rock & Roll Hall of Fame with GN’R in 2012, and he’s made several live appearances with the band since 2016 on their Not in This Lifetime reunion tour.