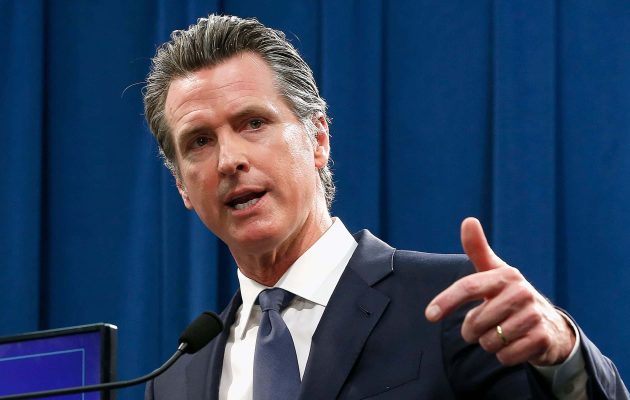 Lawmakers are responding to yesterday’s shooting at the Gilroy Garlic Festival that left four dead, including the suspect. California Governor Gavin Newsom called it nothing short of horrific in a tweet and said his office is monitoring the situation closely. Senator Kamala Harris also got on Twitter to express her gratitude for the first responders and extended her thoughts to the community. They were just a few of many who reacted on Twitter.