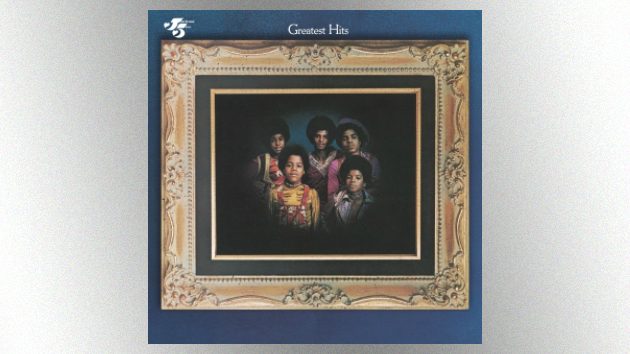 Motown/UMeThe Jackson 5 burst onto the pop scene in 1969, and in just two years scored enough major singles to warrant the release of their first best-of compilation, Greatest Hits, which arrived in December 1971.

Now, a rare quad mix of the album — originally issued only in Japan in 1975 — will be released as a vinyl LP on October 25.

Greatest Hits featured 11 tracks, including the four #1 singles The Jackson 5 released at the start of their career — “I Want You Back,” “ABC,” “The Love You Save” and “I’ll Be There” — and the #2 hits “Mama’s Pearl” and “Never Can Say Goodbye.”

The quad mix of the compilation features alternate vocal tracks and some instrumentation that doesn’t appear on the original single and album mixes of the songs.

The new reissue, which you can pre-order now, will be available on standard black vinyl and limited-edition clear vinyl.