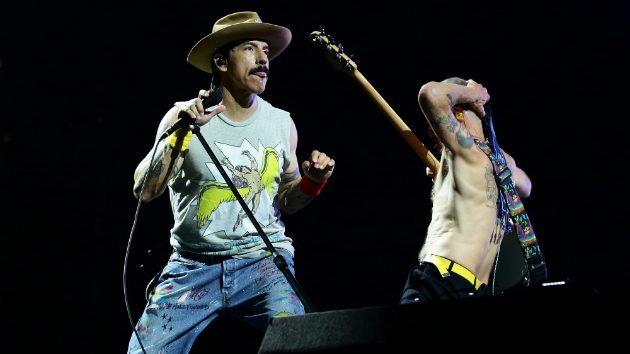 Suhaimi Abdullah/Getty ImagesRed Hot Chili Peppers paid tribute to the late Cars frontman Ric Ocasek by performing a cover of the iconic new wave band’s hit “Just What I Needed” during a show in Singapore Sunday.

The performance was a pretty straightforward rendition of the 1978 single, with Josh Klinghoffer‘s guitar taking the place of the original’s synth riff. You can watch fan-filmed footage of the cover now on YouTube.

Of note: Ocasek did not actually sing lead on “Just What I Needed.” He did write the track, but lead vocals were handled by the Cars’ late bassist Benjamin Orr.