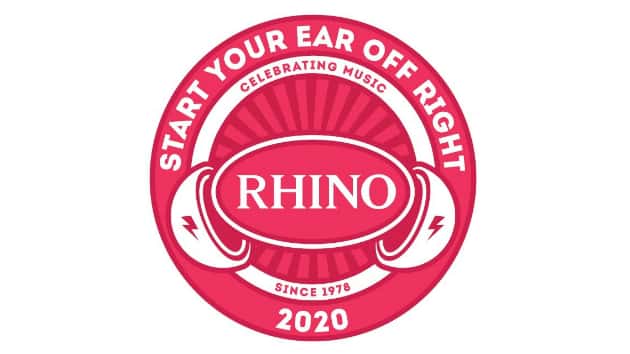 RhinoIn celebration of the New Year, the Rhino label has launched the 2020 edition of its annual “Start Your Ear Off Right” campaign, which features various limited-edition vinyl discs that will be available exclusively at select U.S. record stores this month. Among the releases are LPs from Bad Company, Deep Purple, Stevie Nicks, Warren Zevon, Devo and Van Morrison.

This year’s “Start Your Ear Off Right” initiative wraps up on Friday, January 24. Among the discs being released that day is a turquoise vinyl version of Morrison’s 1970 album His Band and the Street Choir.

Visit Rhino.com/SYEOR for full details on the campaign, including where you can purchase the albums.