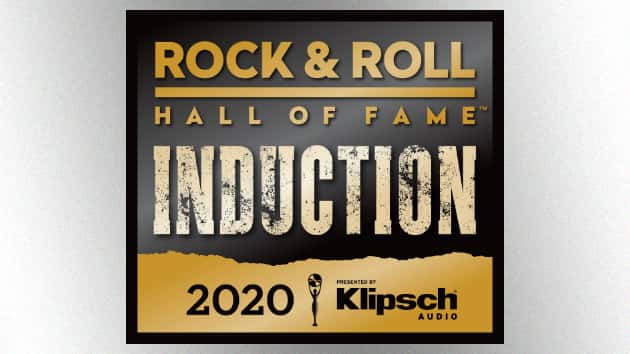 In first place was Dave Matthews Band, which amassed over one million votes. The popular jam band becomes only the second Rock Hall nominee to notch more than a million votes in the fan poll, following Bon Jovi, which collected more than 1.1 million votes in 2018 en route to their induction that year.

Rounding out the top five are grunge rockers Soundgarden and metal legends Judas Priest, which finished with more than 720,000 and 675,000 respective votes.

As previously reported, the top five vote-getters will receive one extra vote toward induction, although about 1,000 ballots are cast each year when deciding which artists are welcomed into the Rock Hall. That being said, the acts who received the most votes in the fan poll during the last seven years all ended up getting inducted.

Dave Matthews Band, Benatar, The Doobie Brothers and Soundgarden all are first-time nominees, while Priest previously received a nod in 2018.

The 2020 Rock Hall inductees will be announced this Wednesday, January 15, at 8 a.m. ET via the Rock & Roll Hall of Fame’s social media sites.  This year’s Induction Ceremony, presented by Klipsch Audio, will be held at Cleveland’s Public Auditorium on May 2.

Here’s the full list of 2020 nominees and the number of votes they received in the fan poll: