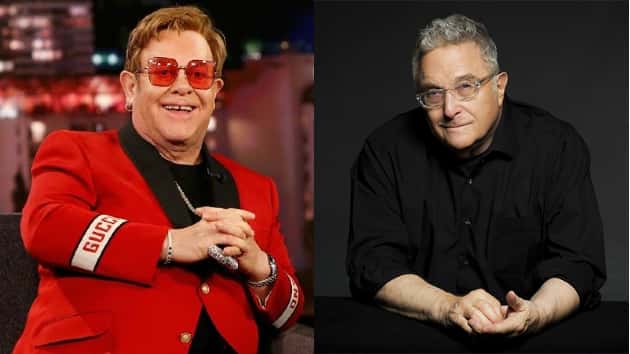 ABC/Randy Holmes; Pamela SpringsteenViewers who tune into the Academy Awards on February 9 will see performances by two Rock & Roll Hall of Famers. Elton John and Randy Newman, who are both competing for Oscars this year.

Elton and his longtime songwriting partner Bernie Taupin are nominated for the Best Original Song honor for “(I’m Gonna) Love Me Again,” which they wrote for Elton’s 2019 biopic Rocketman and is heard during the end credits of the film. John is set to perform the song on the Oscar telecast, although it’s not clear if his duet partner on the tune, Rocketman star Taron Egerton, will join him.

Meanwhile, Newman will perform “I Can’t Let You Throw Yourself Away,” which he wrote for Toy Story 4 and which also is in the running for the Best Original Song trophy.

Randy actually is vying for two Oscars at this year’s ceremony: He also has been nominated for best original score for his work on Marriage Story.