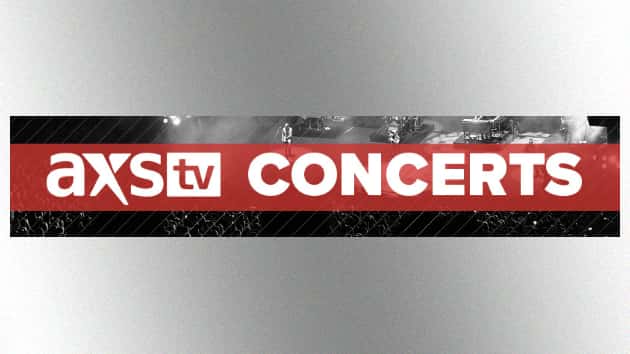 Courtesy of AXS TVWith so many of us stuck inside during the COVID-19 coronavirus pandemic, AXS TV is treating viewers to a variety of archival concert specials in the coming week.

The Kenny Loggins and Friends special airs tonight at 6 p.m. ET/3 p.m. PT. It features the pop-rock veteran performing with some of the artists with whom he’s collaborated over his long career, including Jim Messina, David Foster and his country side project Blue Sky Riders.

On Wednesday, March 25, the channel will offer a concert film featuring highlights from the 1983 US Festival’s “New Wave Day” at 1 p.m. ET/10 a.m. PT. The event included performances by The Clash, Stray Cats and many more.

Later that day, at 5:30 p.m. ET, The Rocky Mountain Way, a show featuring Walsh reuniting with his 1970s band Barnstorm, will air. The special also includes appearances by Garth Brooks, Vince Gill and others.

On Saturday, two Eagles concert specials will air, at 9 p.m. ET and 10:30 p.m., respectively. The first, Hell Freezes Over, features a 1994 unplugged reunion performance. The second, The Eagles Farewell: Live from Melbourne, captures the group performing in Australia in 2004.

The week winds down on Sunday with an all-day marathon of specials featuring Frampton, Bachman & Turner, Mellencamp, REO Speedwagon, Chicago, Cheap Trick and Nicks. Visit AXS.tv for a full schedule.