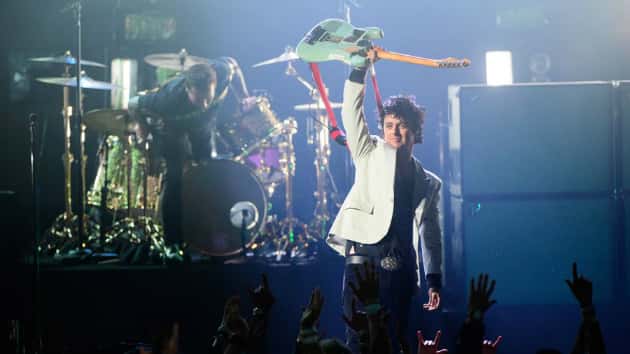 “While we’ve all been in quarantine I’ve been reflecting on the things that matter the most in my life,” Armstrong says. “Family, friends and of course music.”

“I figure if we have to spend this time in isolation at least we can be alone together,” he adds.

“I Think We’re Along Now” was originally recorded in the ’60s by Tommy James and the Shondells, and made into a number-one single in the ’80s by pop star Tiffany.

You can listen to Armstrong’s cover streaming now on YouTube.

Green Day, who just released their new album Father of All… in February, had to postpone their tour of Asia due to the COVID-19 pandemic. This summer, they’re scheduled to launch the Hella Mega tour with Fall Out Boy and Weezer, which has so far remained unaffected.