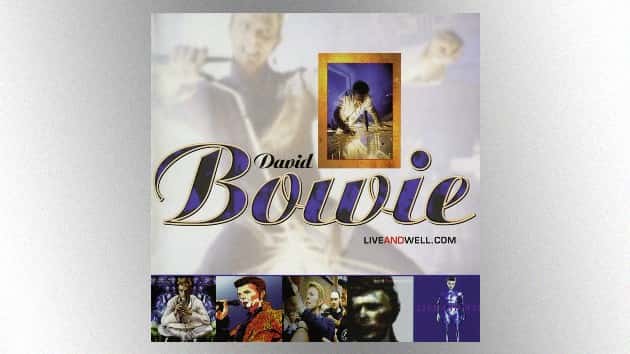 A series of live David Bowie recordings from the ’90s will soon be available for your streaming pleasure.

The first one, David Bowie LiveAndWell.com, is a 12-track collection recorded during the 1997 tour in support of Bowie’s album Earthling.  Recorded in New York, Amsterdam, Brazil and the U.K., the tracks were only made available in limited quantities to BowieNet subscribers in 2000.

Two bonus tracks have been added to this release: “Pallas Athena” and “V-2 Schneider,” Bowie’s tribute to Kraftwerk founding member Florian Schneider, who died this past week.  Those were previously released as a 12-inch single under the name The Tao Jones Index.

The full David Bowie LiveandWell.com album will hit streaming services on May 15, but you can check out a track from it now: “Little Wonder (Live in New York).”

The album is one of three Bowie live releases that’ll be arriving in the coming months.