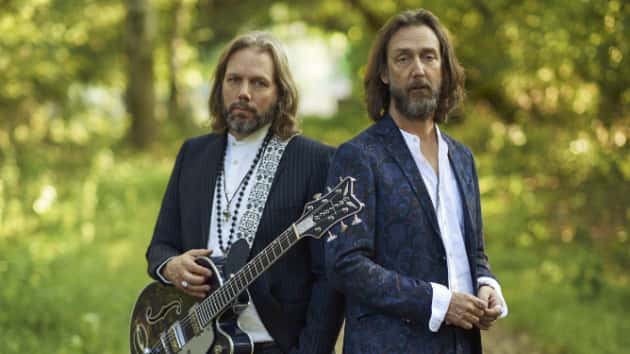 You’ll have to wait another year to Shake Your Money Maker along with The Black Crowes.

The reunited southern rockers have announced that their upcoming summer tour, which would have celebrated the 30th anniversary of their 1990 debut album, has been postponed due to the COVID-19 pandemic.

The tour, set to kick off June 17 in Austin, Texas, was also going to be the Crowes’ first full-scale outing since brothers and co-founders Rich and Chris Robinson announced last fall that they’d reconciled their infamously contentious relationship.

“While Chris, Rich and the band were so excited to play for you all this summer, the North American Shake Your Money Maker 30th anniversary tour dates are being rescheduled to 2021 in the interest of everyone’s health and safety,” reads a statement from the band.

Previously purchased tickets will be honored at the rescheduled shows, the exact dates for which have yet to be announced. Stay tuned to TheBlackCrowes.com for more info.

Earlier this year, the Robinson brothers were able to play a number of acoustic shows together as part of their intimate Brothers of a Feather tour.