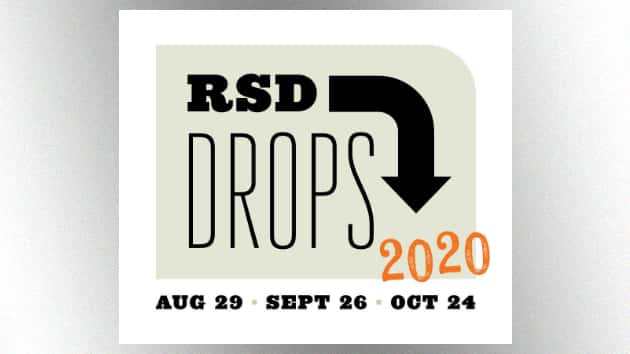 New release details have been unveiled regarding Record Store Day 2020.

Organizers announced recently that the event will change its format this year due to the COVID-19 pandemic. Instead of a single weekend day, it’ll be held over three separate days: August 29, September 26 and October 24.

The specific exclusive, limited-edition releases which will be available on each of the three days — referred to as “Record Store Day Drops” — have now been revealed.

Here’s a selection of artists whose Record Store Day offerings will be available at independent music shops, and the day on which their releases will go on sale:

For a full list of releases and release dates, visit RecordStoreDay.com.