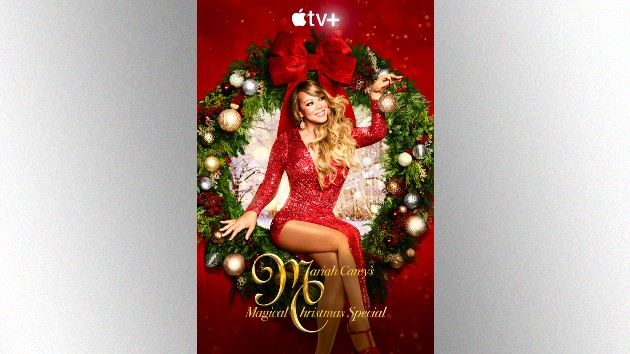 The special’s plot centers on Mariah helping Santa Claus solve a crisis at the North Pole.  The companion soundtrack will be out on Apple Music on December 4, the same day the special launches.  It’ll move to other streaming platforms on December 11.

Mariah will also sit for an interview with Apple Music’s Zane Lowe, which will be released December 7, and do a six-hour Holiday Hits special for the platform.