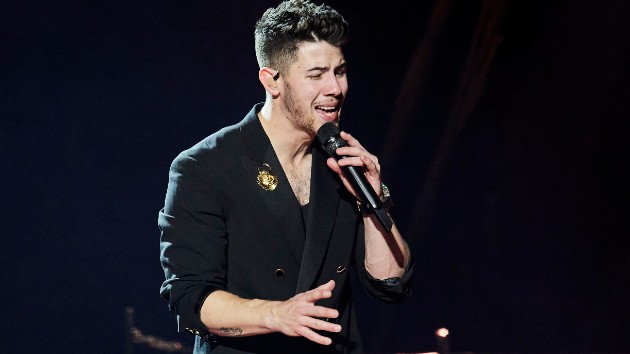 This New Jersey boy might be heading for Jersey Boys.

According to Deadline, Nick Jonas is in talks to play Frankie Valli, lead singer of the 1960s group The Four Seasons, in an upcoming streaming version of the Tony Award-winning Broadway musical.

Deadline reports that the project is looking to land at a streamer, much like Hamilton did at Disney+ last year.

Jersey Boys, which originally debuted on Broadway in 2005, tells the story of The Four Seasons using their song catalog, including hits “Big Girls Don’t Cry,” “Sherry,” and “December 1963 (Oh, What a Night).”

Nick is no stranger to Broadway productions. He got his start on the Great White Way as a child, with a role in A Christmas Carol, and most recently starred in How to Succeed in Business Without Really Trying in 2012.