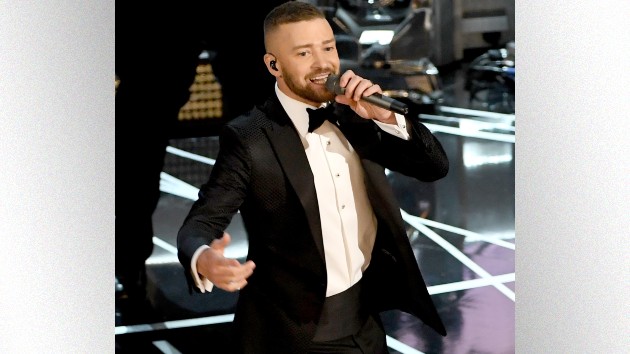 Joe Biden’s inauguration is bringing out the stars.

A primetime TV special called Celebrating America will air live across a number of networks on January 20, inauguration day.  The 90-minute special will feature performances by Justin Timberlake, Jon Bon Jovi, Demi Lovato and other stars, sprinkled throughout the broadcast.  Tom Hanks will host.

President-elect Joe Biden and Vice President-elect Kamala Harris will also appear in the special, reports Variety, and will speak on the topic of the diversity and talent of America.  In general, the show will be about the strength of U.S. democracy and how Americans pull together during crises and come out the other side even stronger.  Front-line and healthcare workers and teachers will be celebrated as well.

Tony Allen, CEO of the Presidential Inaugural Committee, says in a statement, “Our first priority is safety — so while many of us will be watching safely from our homes, we are creating real moments of connection that highlight a new inclusive American era of leadership that works for and represents all Americans.”

Celebrating America will air on ABC, CBS, CNN, NBC and MSNBC from 8:30-10:00 p.m. ET/PT on Jan. 20.  It will also be streamed live across platforms including Twitter, Twitch, YouTube, Facebook and Amazon Prime Video.

A few months ago @AntClemons and I wrote BETTER DAYS. This song was our way of doing what little we could to encourage everyone to stay hopeful and to keep working towards a better future. I’m honored to announce we’ll be performing it for the Inauguration. pic.twitter.com/aes5gXdEww