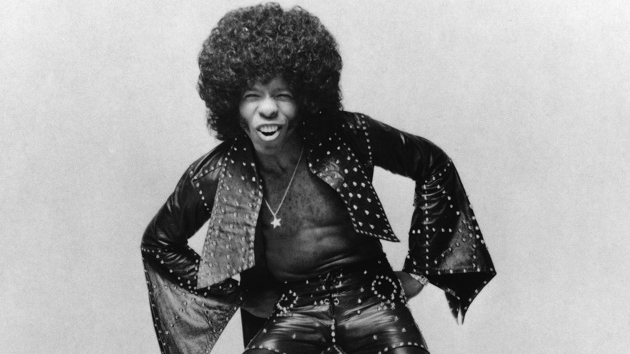 Oscar and Emmy Award-winner and rapper Common will executive-produce the film, which follows the life, legacy and career of the influential but volatile musician.

According to a press release, the documentary will explain the “impossible expectations” Stone dealt with, along with pressure to have mainstream success while becoming a vital representative for Black America.

“It goes beyond saying that Sly’s creative legacy is in my DNA,” says Questlove in a statement. “It’s a Black musician’s blueprint,” adding, “To be given the honor to explore his history and legacy is beyond a dream for me.”

Sly co-founded Sly & the Family Stone in 1966. The group became famous for their innovative combination of soul, R&B and psychedelic rock, scoring such enduring hits as “Dance to the Music,” “Everyday People,” “Thank You (Falettinme Be Mice Elf Agin),” “Stand!,” “I Want to Take You Higher,” “Hot Fun in the Summertime,” “Family Affair” and “If You Want Me to Stay.”

Sly & the Family Stone is also featured in Questlove’s directorial debut, Summer of Soul (… Or, When the Revolution Could Not Be Televised), a documentary that explores the 1969 Harlem Cultural Festival, often referred to as “The Black Woodstock.”