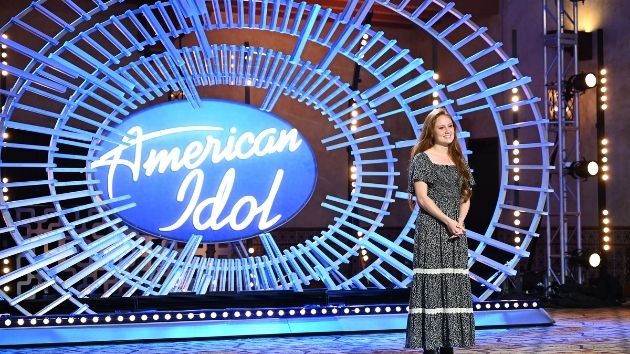 Another week where the fate of singing hopefuls vying for the chance to earn the golden ticket trip to Hollywood lies in the hands of judges Katy Perry, Lionel Richie, and Luke Bryan.

Here are highlights from Sunday’s episode: